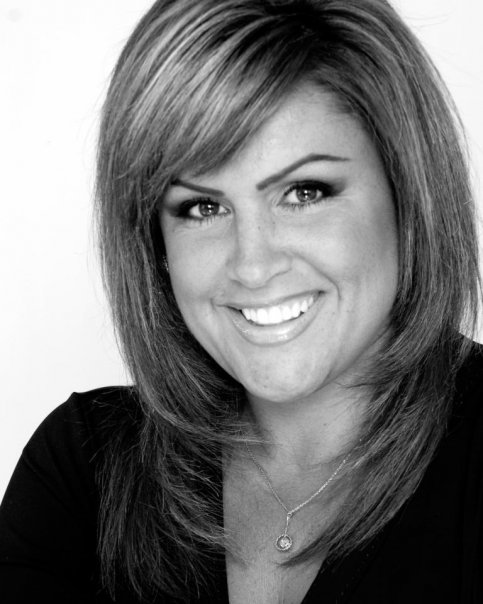 Mercedes is a celebrity makeup artist and licensed aesthetician. New York born and South Florida bred, Mercedes  was destined to become part of the beauty industry. As a child, she frequently found herself sketching pictures of faces, eyes, and dolls. “My favorite toy was a large Barbie head. I spent hours styling her hair and combining a variety of color combinations to make her look like celebrities that I saw on MTV and the covers of Vogue magazine.”

Mercedes grew up around the beauty business her whole life, with most her family working as successful cosmetologists. As a teenager, Mercedes carefully observed her mother, an award-winning cosmetologist, and her aunt, a savvy hair dresser and owner of successful salon in South Florida. “I’ve been exposed to beauty all of my life and have always been infatuated with the transformation of ordinary into extraordinary.” With a family to support, Mercedes spent most her career working in sales and marketing, spending her free time studying and practicing the artistry of make-up. Once her eldest daughter graduated from the university she decided that it was time to leave the corporate world to pursue her passion for make-up.

Her talented GlaMER Squad comprise of freelance, master make-up artists and award winning hairstylists. She scouts only the best talent and personalities in developing a dedicated team with good synergy. She has finally worked her way up to her childhood dream and continues to focus on expanding that dream, developing her own line.

Mercedes has worked as a Key MUA for television and film. She has worked with several major networks like MTV, HBO, WE, Oxygen, Own, Travel, VH-1, TLC, Bravo, Univision, HGTV, Fusion and more. She was also the lead celebrity makeup artist for many television shows/pilots such as WE, Dr. Miami, MTV’s Cribs (Austin Mahone) MTV pilot (Rick Ross, Charlemagne, Vashtie), Fusion/HBO Outpost, TLC’s Airport 24/7, Oxygen’s Find Me My Man, and HGTV Urban Oasis with John Giddings. She is proudly credited for her work on IMDB. She has done national commercials and campaign ads for companies like Nike (Tiger Woods and Rory Mcilroy), Vonage, Blue Bunny, and Comcast. Her work also includes: music videos, magazine covers, billboards and fashion shows (ie. Mercedes Benz fashion week). She shows her appreciation for her success and the community by volunteering/sponsoring local charities and mentoring programs such as Special Olympics of Broward, Beaux Arts, American Autism, PETA, Miami Children Health Foundation, and Miss Teen Miami/Ft. Lauderdale. 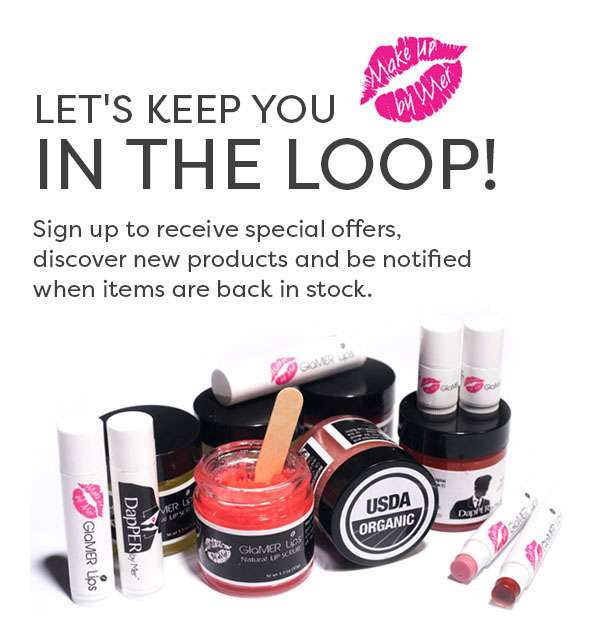